With a vibrant community, down-home hospitality, and helpful incentives, PEI has it all.

Filming your next project in PEI means:

Whether your production needs pristine rural landscapes, vibrant city scenes, or untouched shores and cliffsides, PEI has it all.

With warm hospitality, a culture of creativity, and diverse locations in close proximity, PEI becomes an instant favorite for all who shoot here.

From funding to hiring local talent to renting space and equipment, resources are easily acquired to keep your production on track.

Nestled between the Gulf of St. Lawrence and the Northumberland Strait off the eastern coast of Canada, this little Island packs a big punch. With lush green meadows, sharp red cliffs, sandy beaches and crisp blue shores there’s beauty around every turn.

Check out this article in Playback about the new project from 63 Lights, “Who’s Yer Father?” that will begin shooting this fall in PEI

Jeremy is best known for his work on projects such as Pogey Beach, Just Passing Through, and most recently assisted his close friend Adam Perry on A Small Fortune

New Digs for Diggstown in PEI

In the upcoming fourth season, the storyline of the show has its leading character Marcie involved in a legal case that spans the Atlantic provinces, taking her to PEI. Tune in to CBC in the fall of 2022 to see the new season shine a spotlight on Prince Edward Island

Riselli will lead the organization to help grow the film and television industry on Prince Edward Island. FilmPEI is a film industry association and media arts co-operative that provides training and mentorship opportunities for the local screen industry while facilitating opportunities for new productions in the province

Check out some productions filmed in PEI 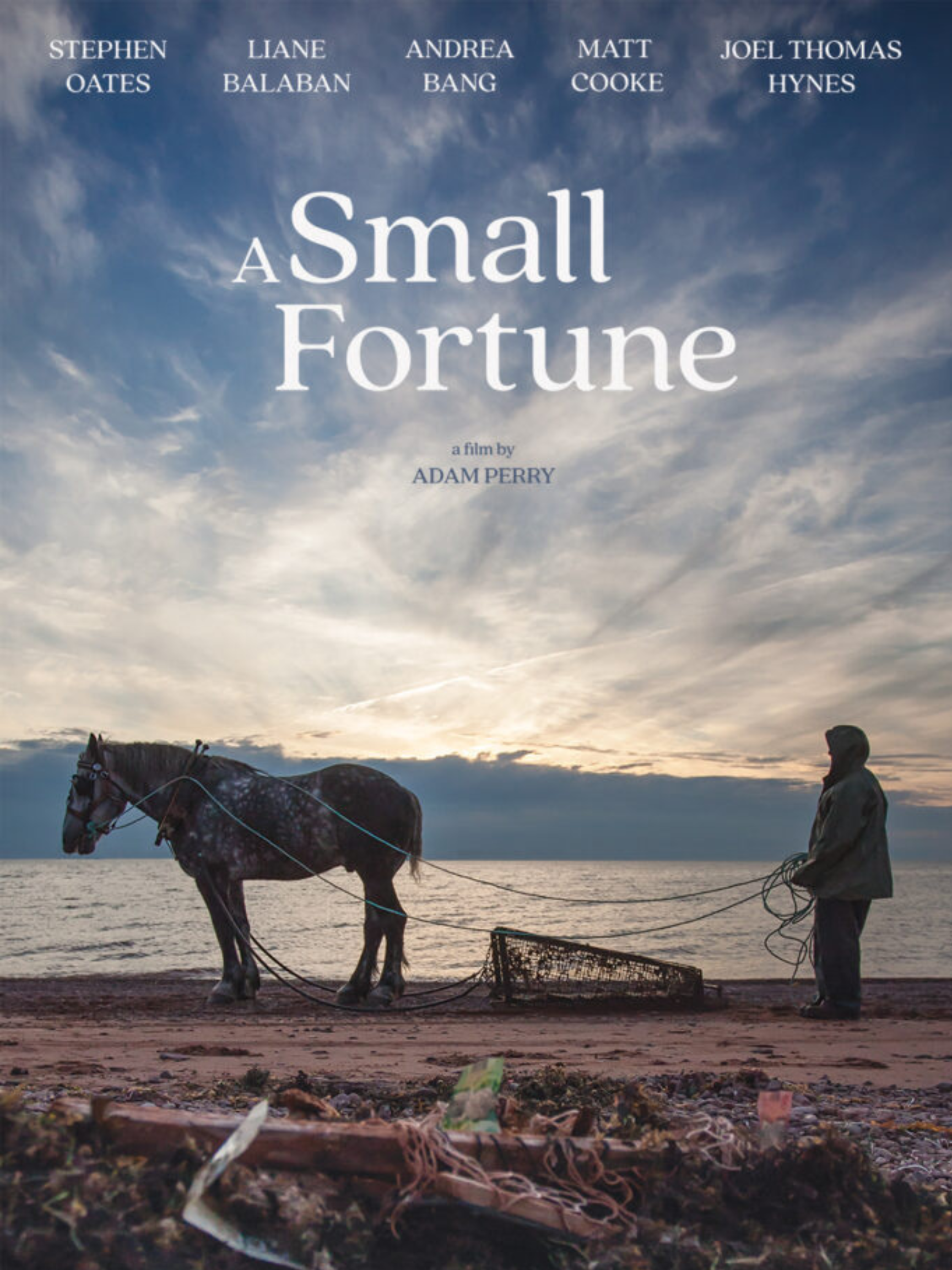 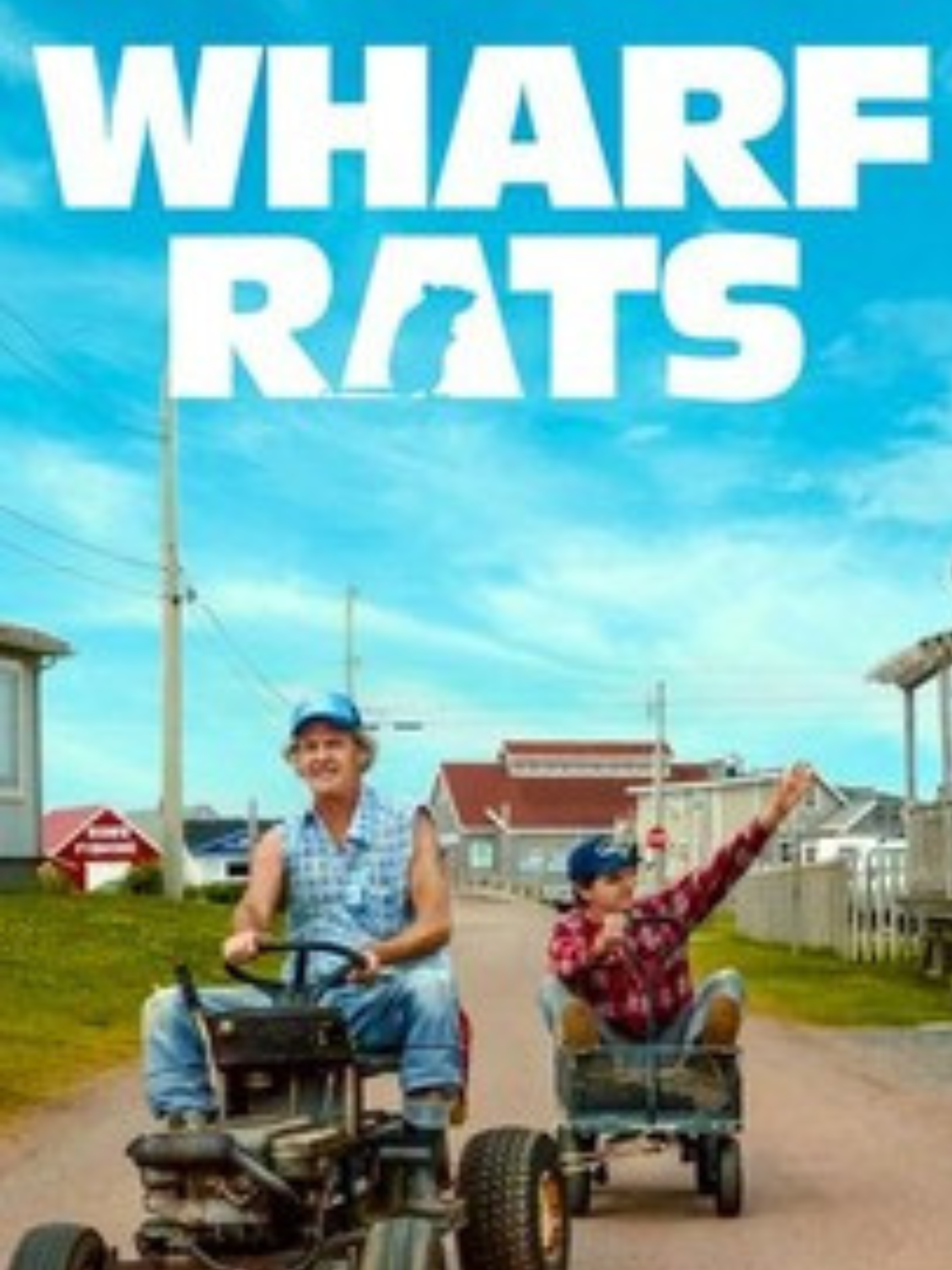 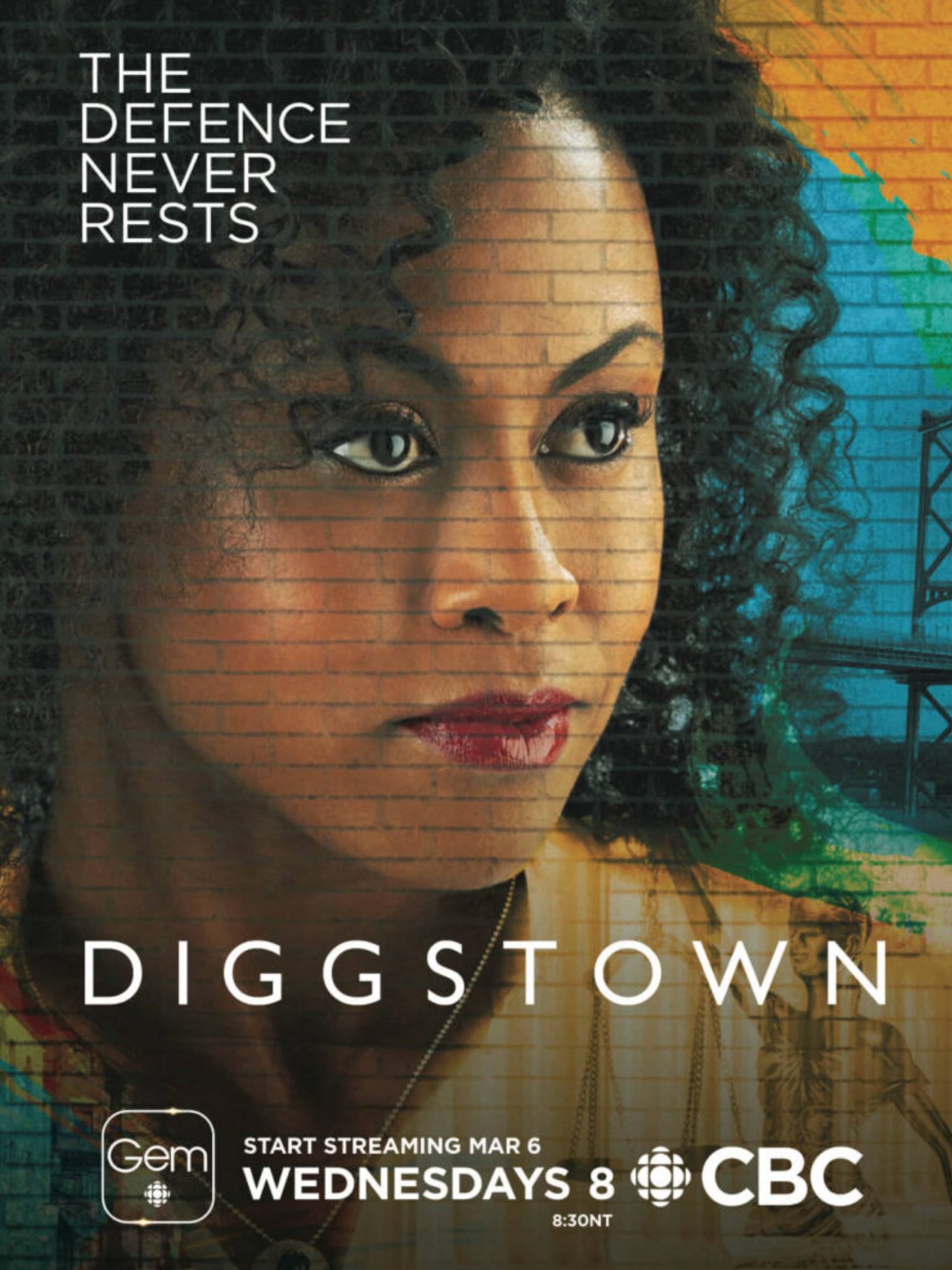 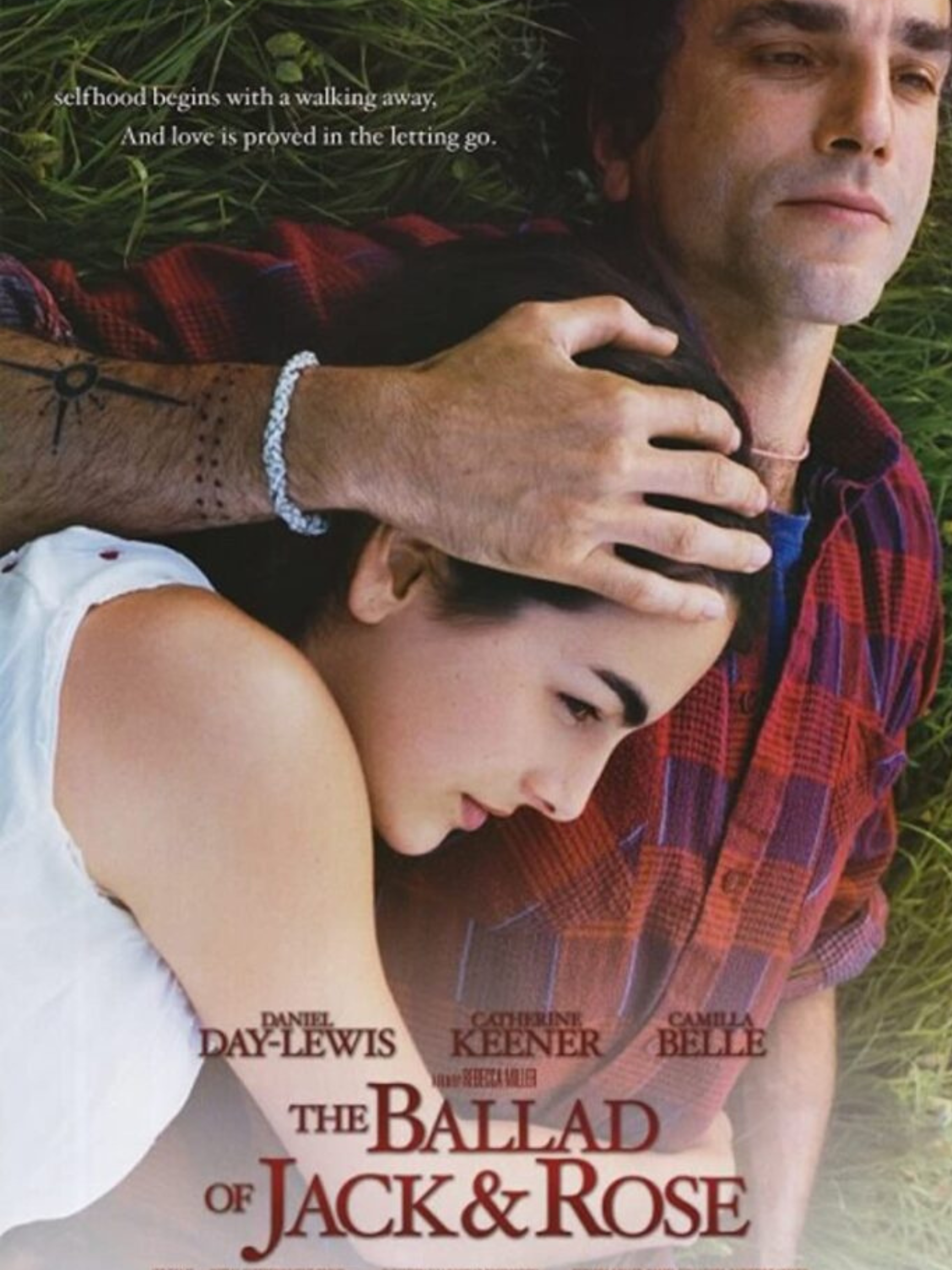 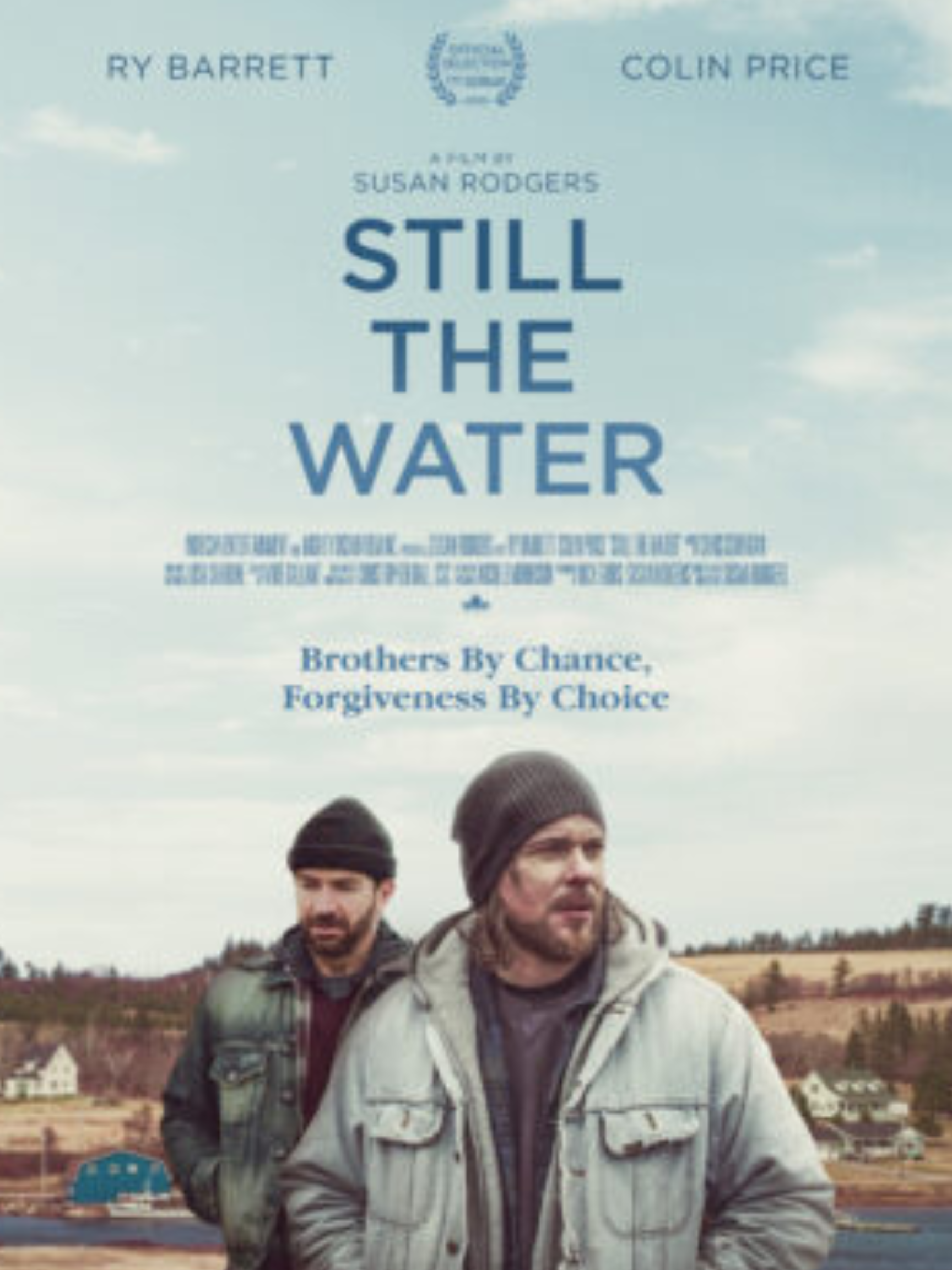 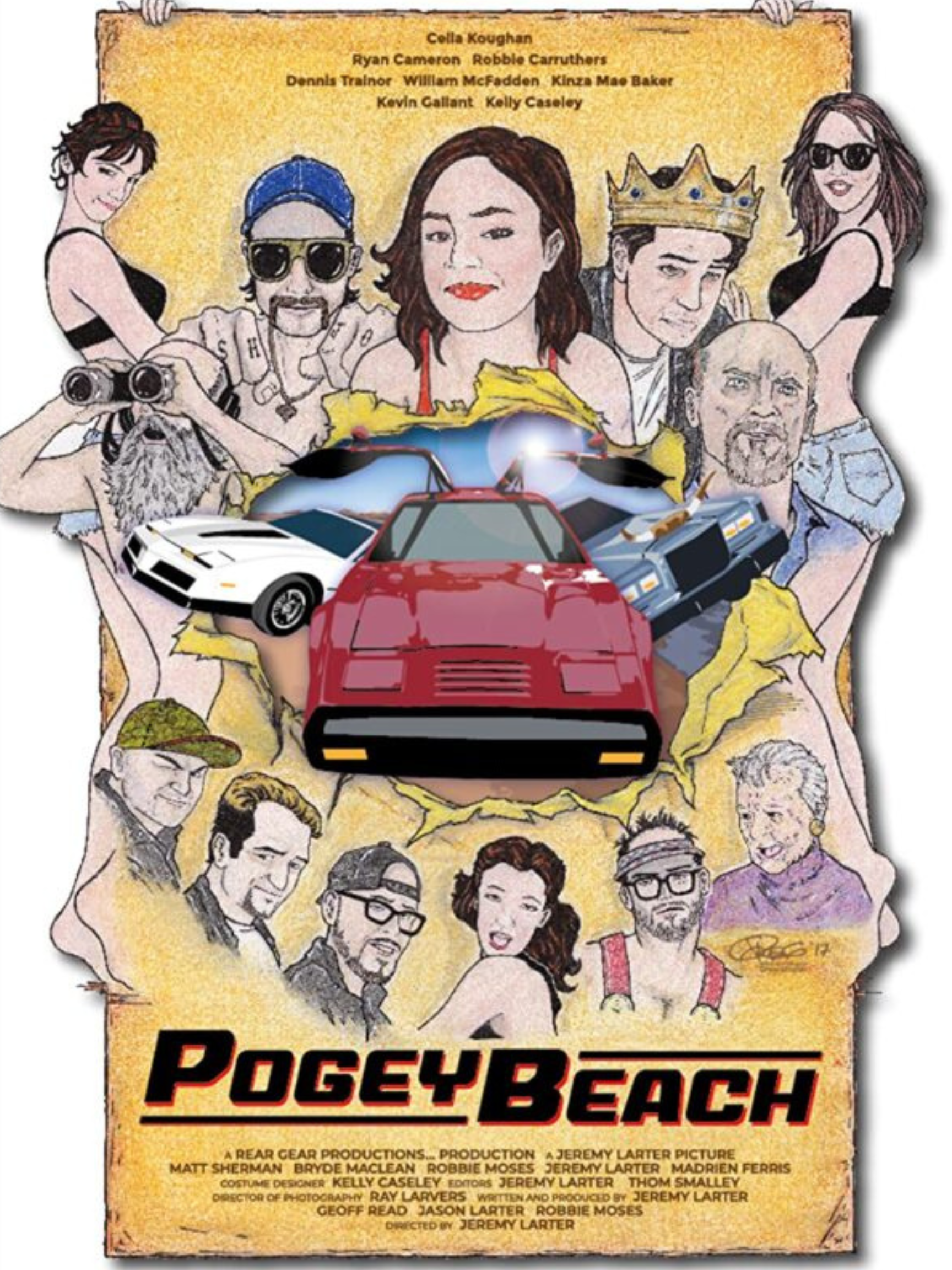 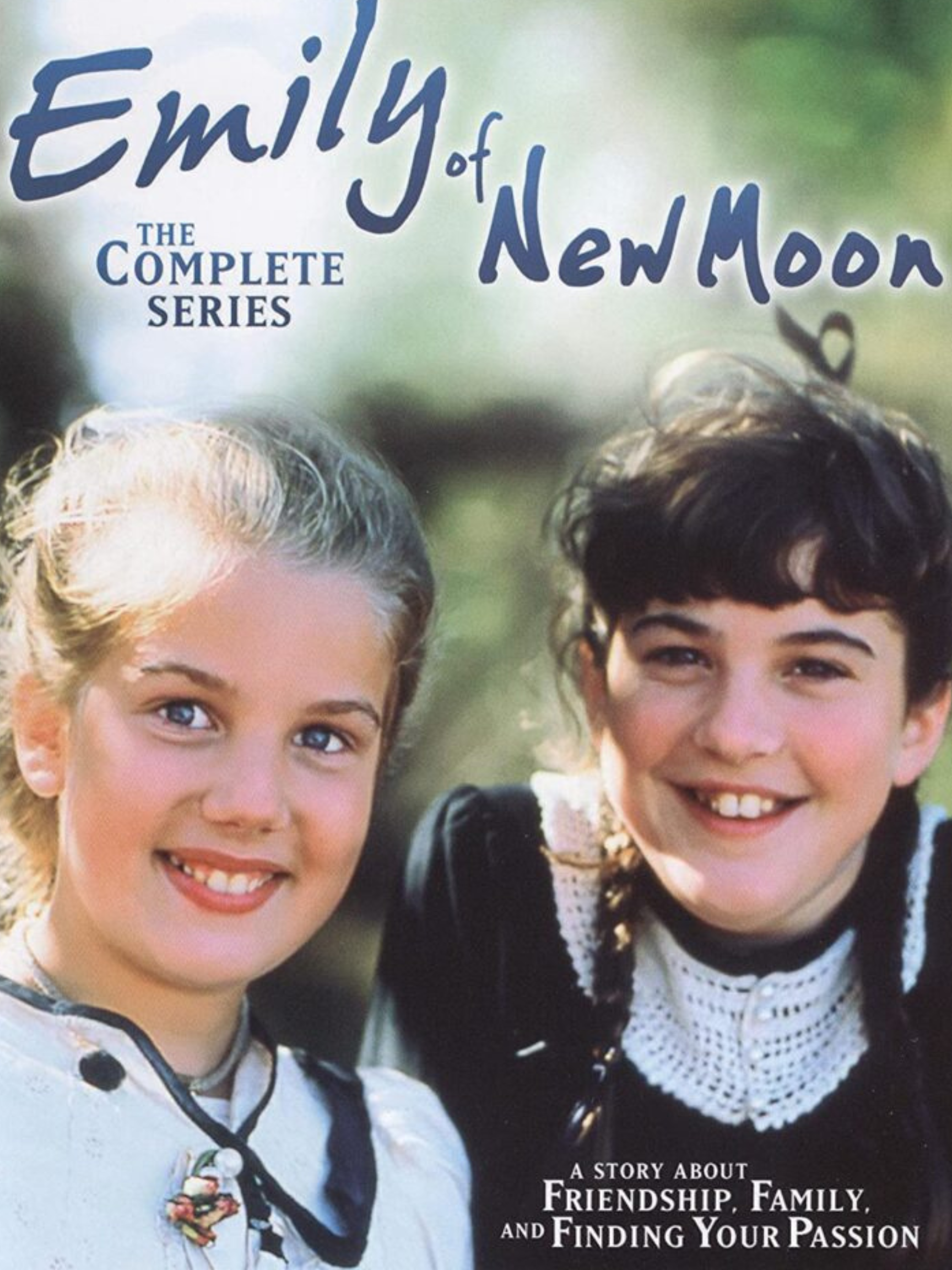 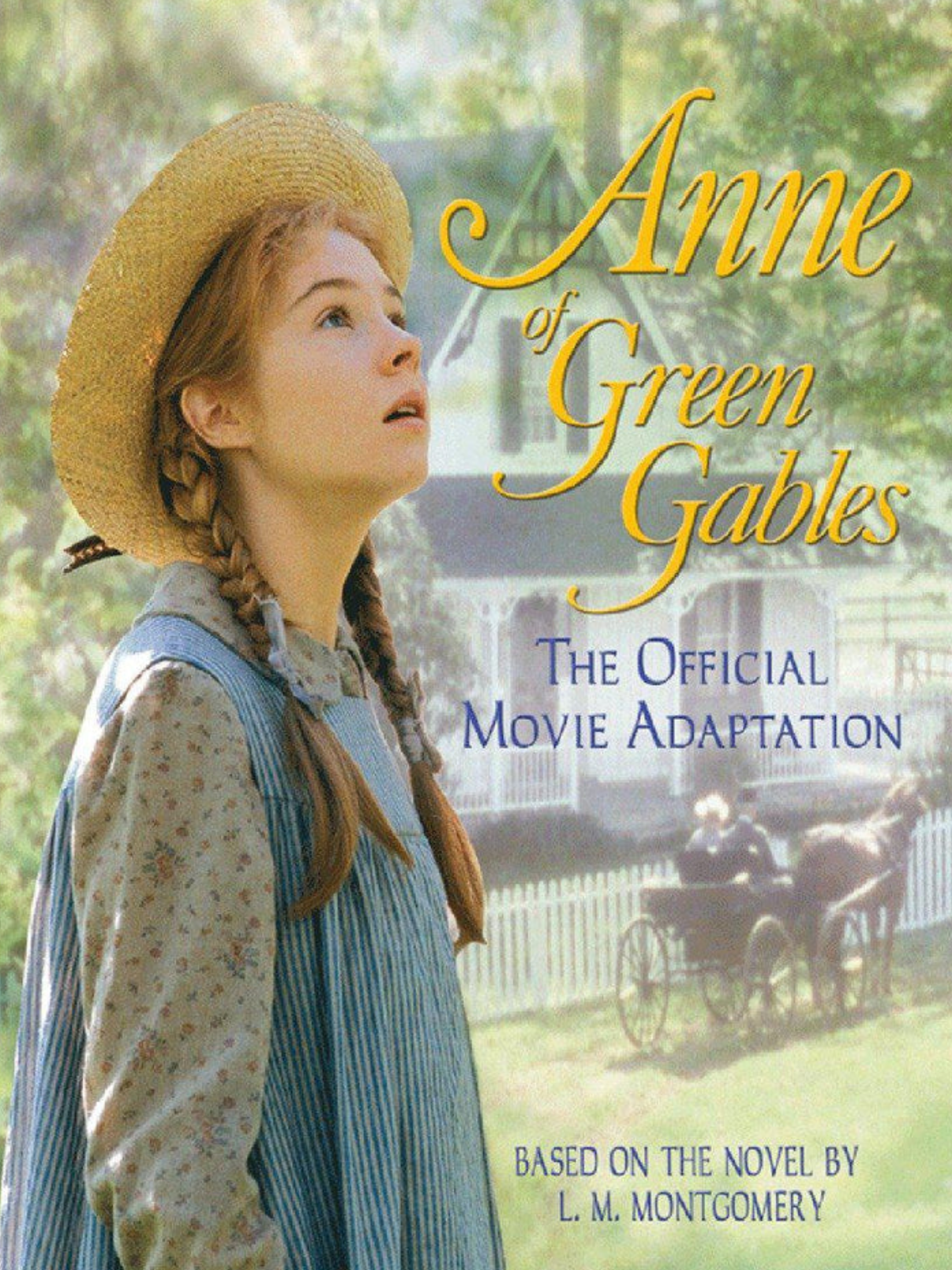 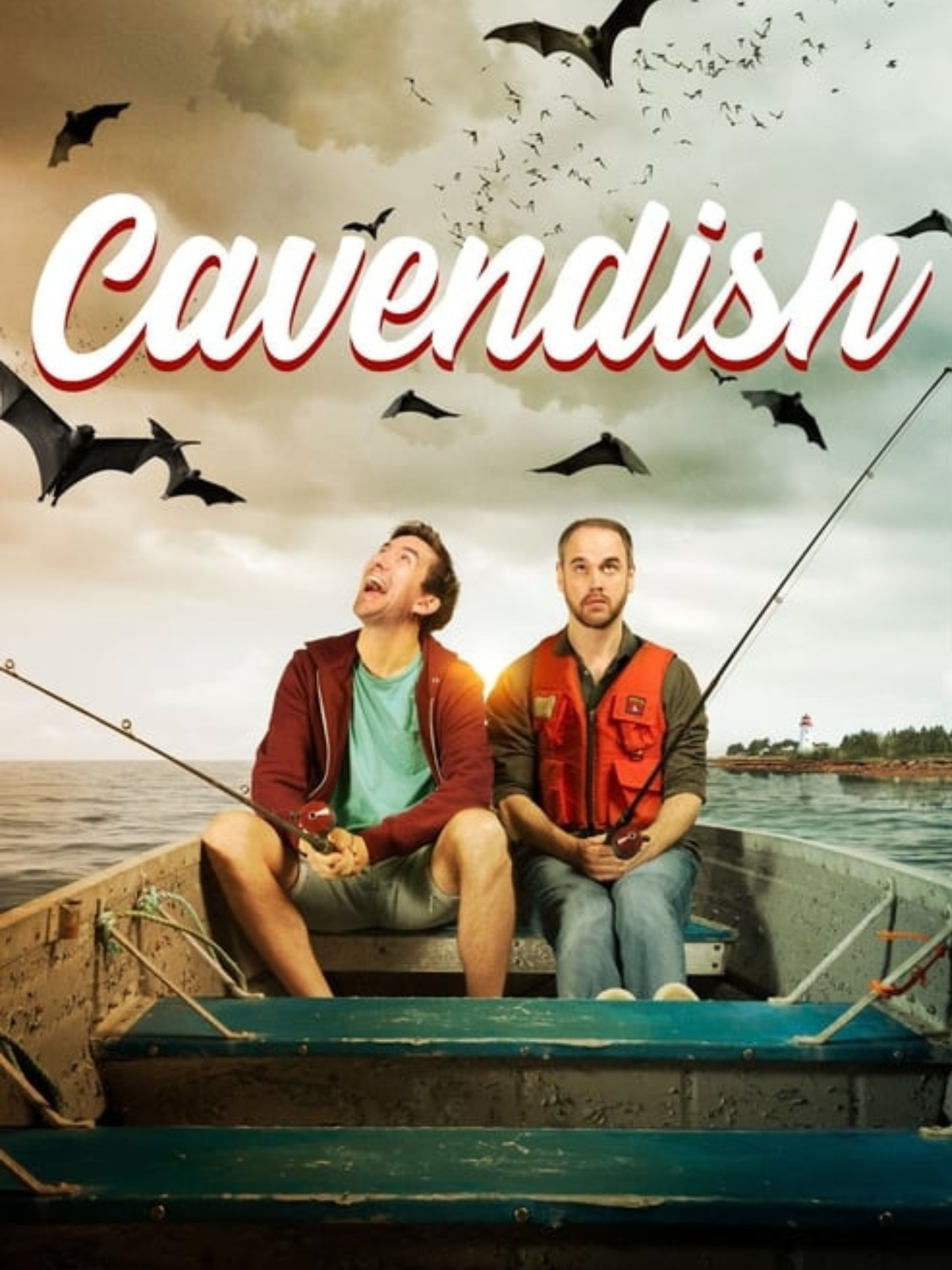 PEI’s objective is to increase the volume of service and local productions to:

Get in touch with us to learn more about filming in Prince Edward Isand: 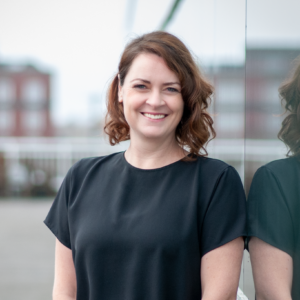